No products in the shopping bag.

Dashboard Camera – What Features To Look For 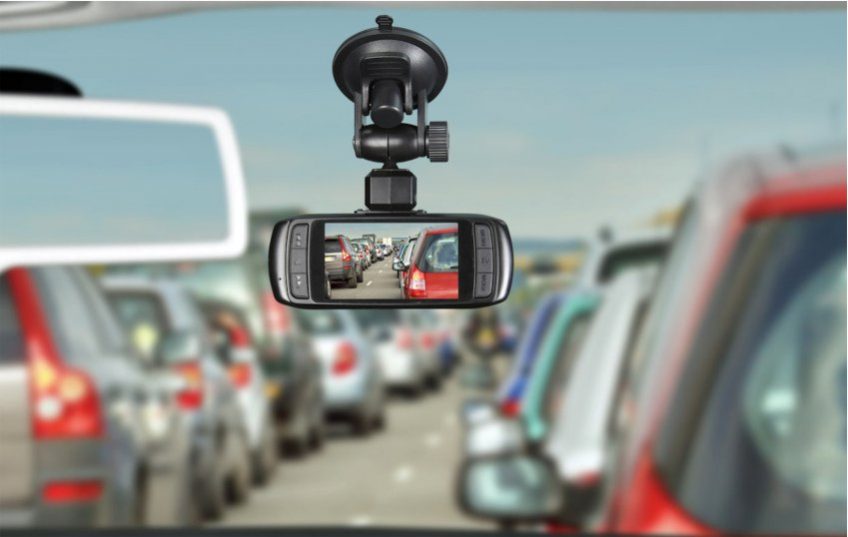 A dash cam, dashcam, dashboard camera, car camera, dash cameras is an onboard car camera that continuously records everything that happens during driving through a vehicle’s windscreen. It may be attached to the interior windscreen or to the top of the dashboard, by suction cup or adhesive-tape mount. It captures a view of the road during the operation of a motor vehicle, providing an ironclad video record of events. Dashboard cams give drivers peace of mind in the event of a collision. Dash cam footage is now generally accepted by insurers as evidence of fault in an accident and it’s also admissible in court. According to Carsinn,  they’re fast becoming the next vital piece of in-car tech to invest in. we see most cars with dash cams

What Features To Look For In A Dashboard Camera

If you’re not quite familiar with all of the technical terms, deciding which dashboard camera to buy can seem more difficult than it actually is. The following list explains what to look out for when selecting your camera.

1-channel dash cams are set up to capture simply in one direction, typically placed at the front of your car in order to record potential front-end accidents. The first decision you need to make is whether you want to have your dash camera recording forward through your windshield only (single channel), or whether to get a front and rear facing camera system (dual channel).

A very important factor in a dashboard camera’s video quality is the video resolution it can record. The lowest resolution that any dash camera should support is 720p (1280×720 pixels, also known as HD). However, 720p is considered to be outdated now, except for the rear cameras of some dual channel systems. The standard today is definitely 1080p or higher. 1080p means a resolution of 1920×1080 pixels, also known as Full HD.

Standard Features of a Dash Cam

The features below make a dash cam what it is. You’ll find them on most, if not all, dashboard cameras on the market today:

Dash cams are designed to turn on and off with your car, that is if you leave the camera plugged into the cigarette lighter outlet between drives. If you disconnect the camera between drives, just plug it in to power up.

Many dash cams start recording the moment they turn on, while others activate the record function by sensing when the car is in motion.

Dash cams come with a built‐in microphone to capture audio along with video footage.

Many dash cams have some ability to manipulate light within an image while recording so that night shots, high-contrast imagery, and low‐light footage are clearer when you play back the recording.

Most dash cams have an LCD screen and the ability to play back video on the spot. Instant playback is one of the most valuable features of a dash cam: it can exonerate you on the spot instead of in the courtroom.

Most dash cams attach to your windshield with a suction cup.